"Lambert House is Seattle and King County's lesbian, gay, bisexual, transgender and questioning youth center. Lambert House is the country's first 501(c)(3) solely dedicated to LGBTQ youth, founded in 1981, and it was also the first daily drop-in space when the organization moved into its current building in June of 1991.
"Lambert House youth come from a large geographic area - more than 130 zip codes represented each year equally distributed to the North, South, East, and West. Lambert House serves a disproportionate number of youth of color compared to Census for our geographic reach. About ten percent of our program participants are currently homeless each year, with up to eighty percent coming from low-income or very-low-income households. Lambert House is a social hub for all LGBTQ youth regardless of background or circumstance.

"We have 30 ongoing programs and services for LGBTQ youth between the ages of 11 & 22 including drop-in five nights per week, dinner five nights per week, three weekly gender-identity-based peer support groups, a large LGBTQ youth lending library, CyberCenter with modern PCs software and printing, monthly outdoor recreation and education trips, many LGBTQ and ally adult volunteers who serve as informal role models and mentors to youth, youth planned and youth led activities, weekly LGBTQ movies, homeless case management, community resource referral, and more. In 2017 Lambert House served 740 different youth across it's programs.
"Youth at Lambert House feel a sense of belonging that counteracts the isolation they often experience in their homes, schools, and/or communities. For LGBTQ youth, it is this isolation that leads to increased rates alcohol & drug addiction, depression & suicidality, school failure, family conflict, and homelessness. The programs youth participate in, the friendships they form with other youth, and the many adult volunteers they look up to as mentors and role models serve as strong preventive factors for all of these negative outcomes. Life gets better for LGBTQ youth at Lambert House. 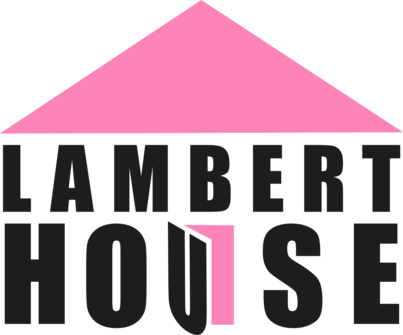